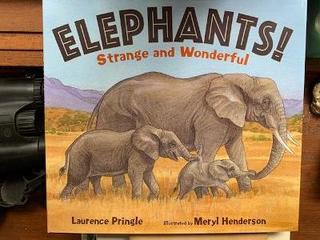 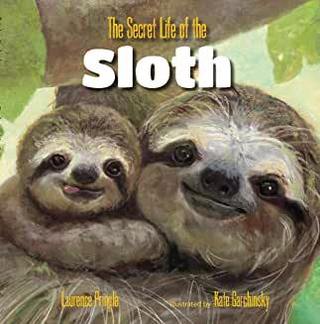 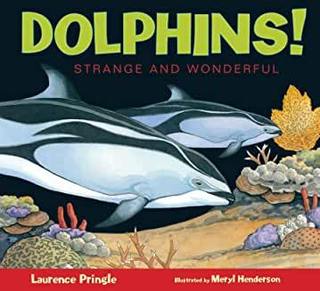 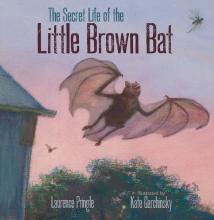 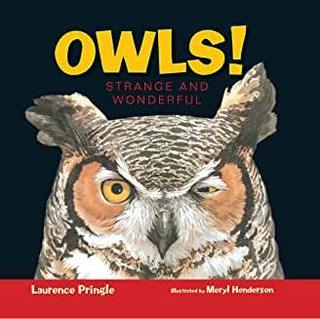 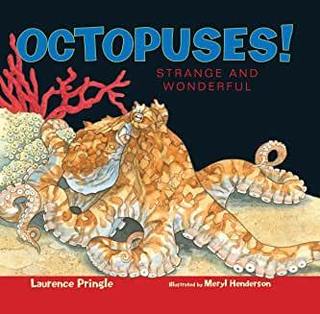 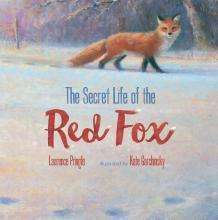 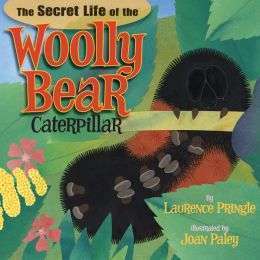 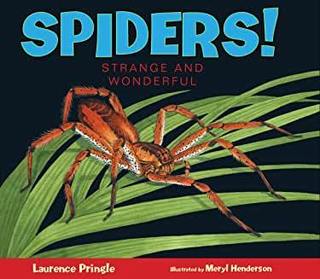 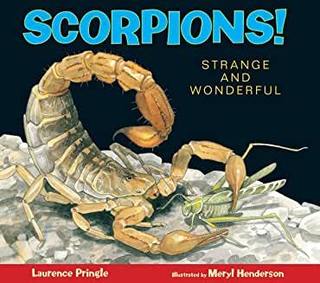 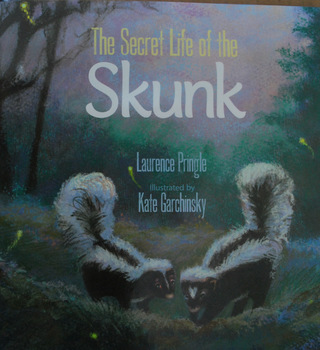 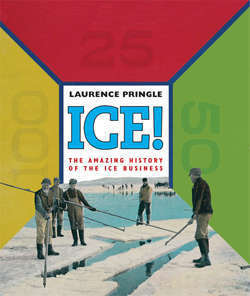 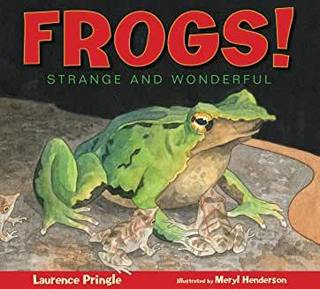 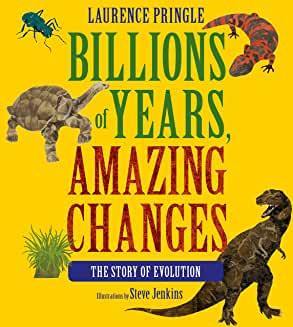 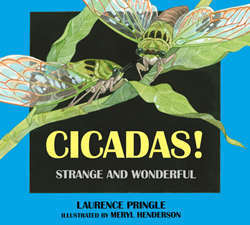 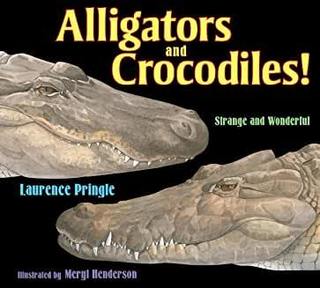 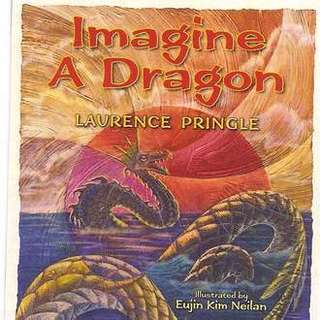 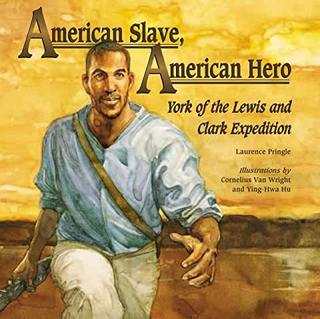 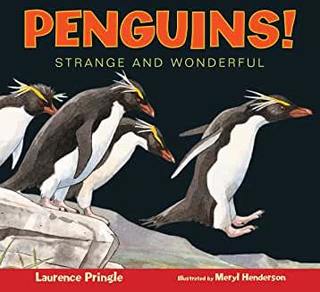 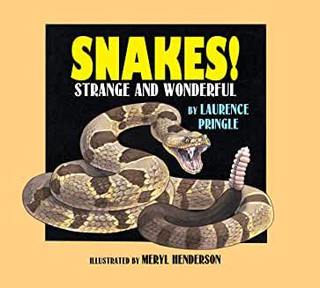 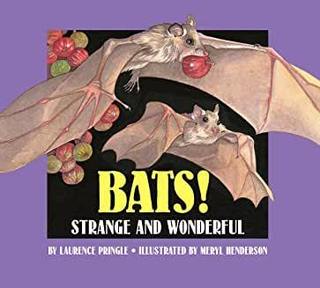 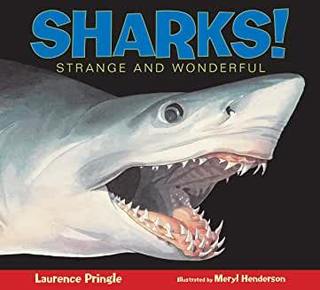 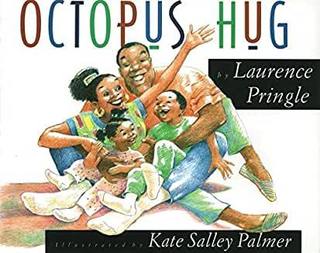 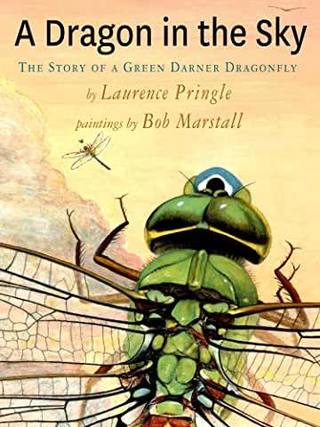 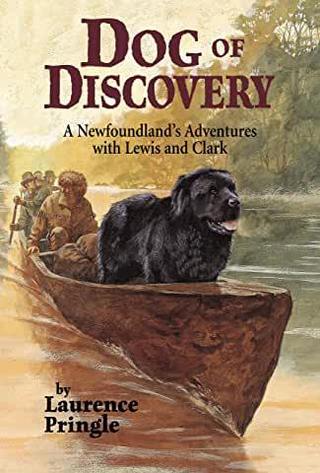 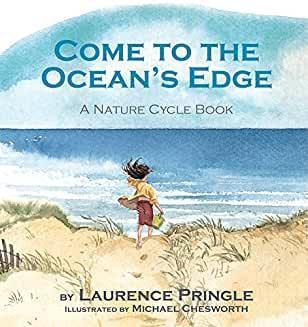 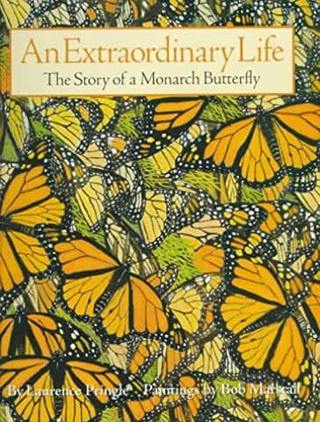 A treasured book of my teen years 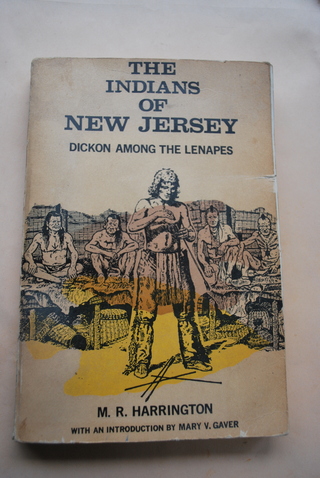 The Indians of New Jersey sounds like the title of a nonfiction book. However, there's a sub-title: Dickon Among the Lenapes. This book by author M. R. Harrington was first published in 1938 under the title Dickon Among the Lenape Indians. (It is still available from Rutgers Univ. Press, Amazon, etc.) When I was probably about 12-13 years old I borrowed it from the library of Honeoye Falls Central School.

The book is rich with details (and illustrations) of Lenape life, which appealed to my own nature-exploring adventures. However, I was especially drawn to its fictional narrator, an English boy (Dickon) who was swept overboard from a British ship in 1612 and lived with the Lenapes for two years. He has trouble with a bully but is lovingly accepted by others, and by a dog. At the book's end he makes a heart-wrenching decision. It made me cry when I was twelve, and probably can do so again now.